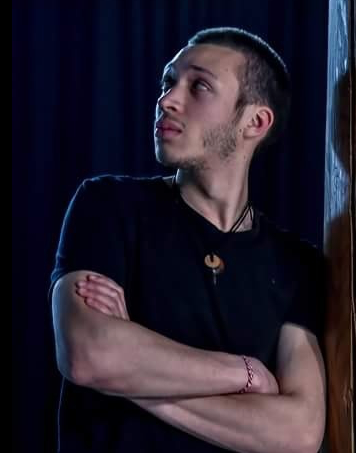 After completing the training at Kemna Casting Wijdenbosch made his television debut on the Dutch National TV Network RTL 4 series Moordvrouw and engaged in several English-spoken short films in which he proficiently implemented both American and British accents. Honing his acting skills in the English language, Wijdenbosch also starred in a modern adaptation of the Greek tragedy Antigone, produced by the International Theatre In English company.

During his time acting Wijdenbosch has been writing screenplays in both Dutch and English and is currently involved in the early stages of development of feature film, short film, and television projects.

Thank you! Your submission has been received!

Oops! Something went wrong while submitting the form! 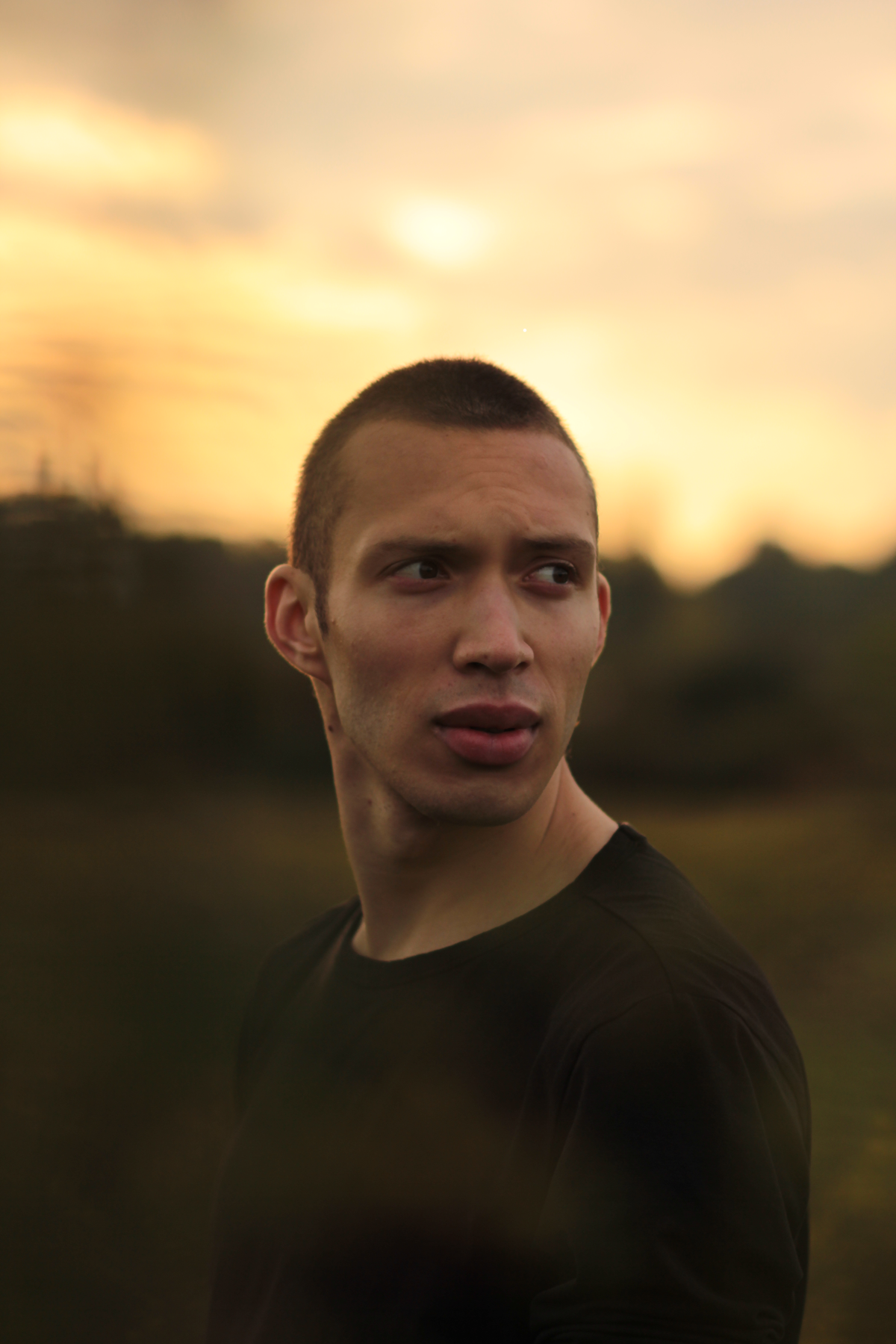 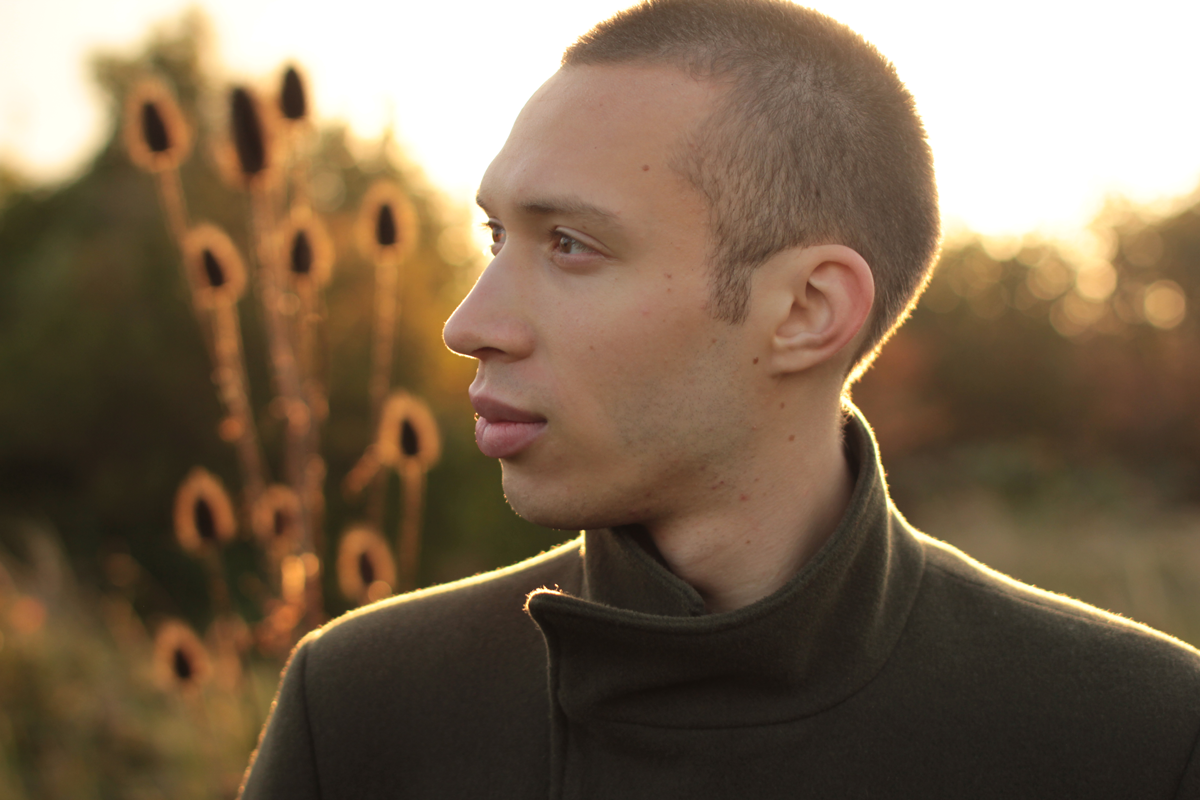 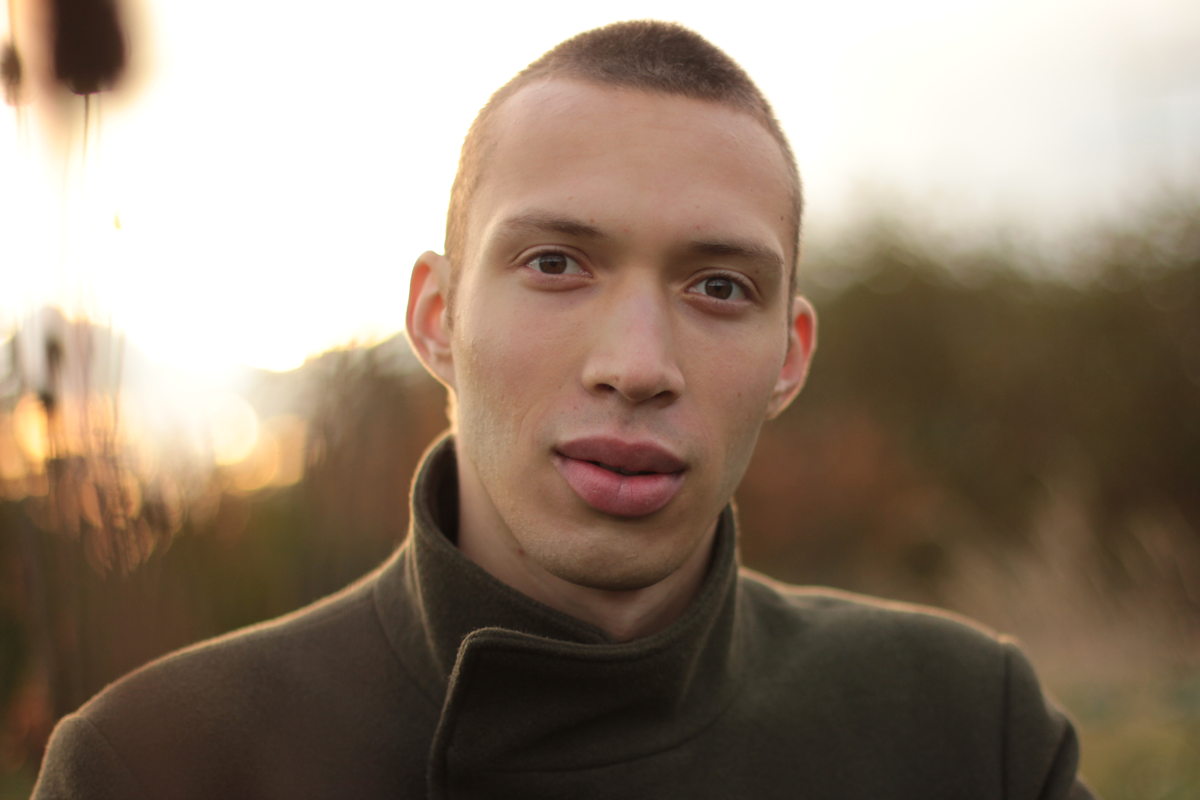 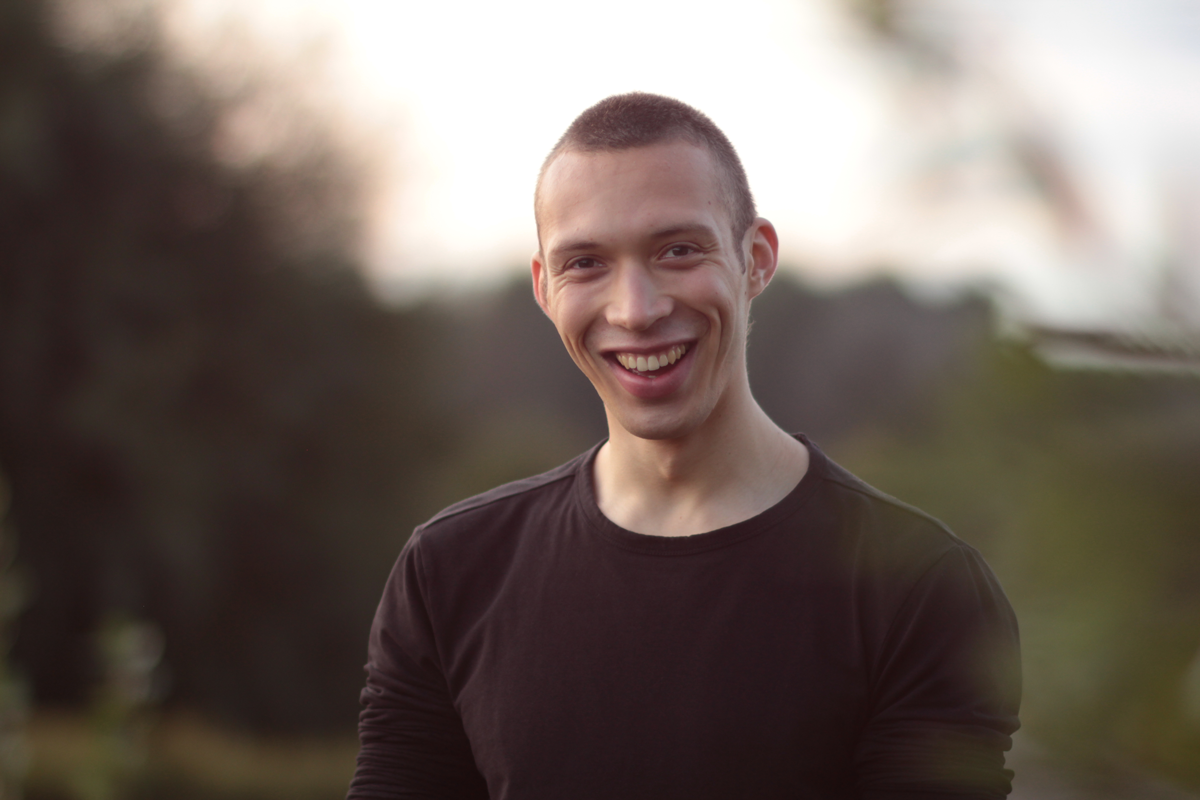 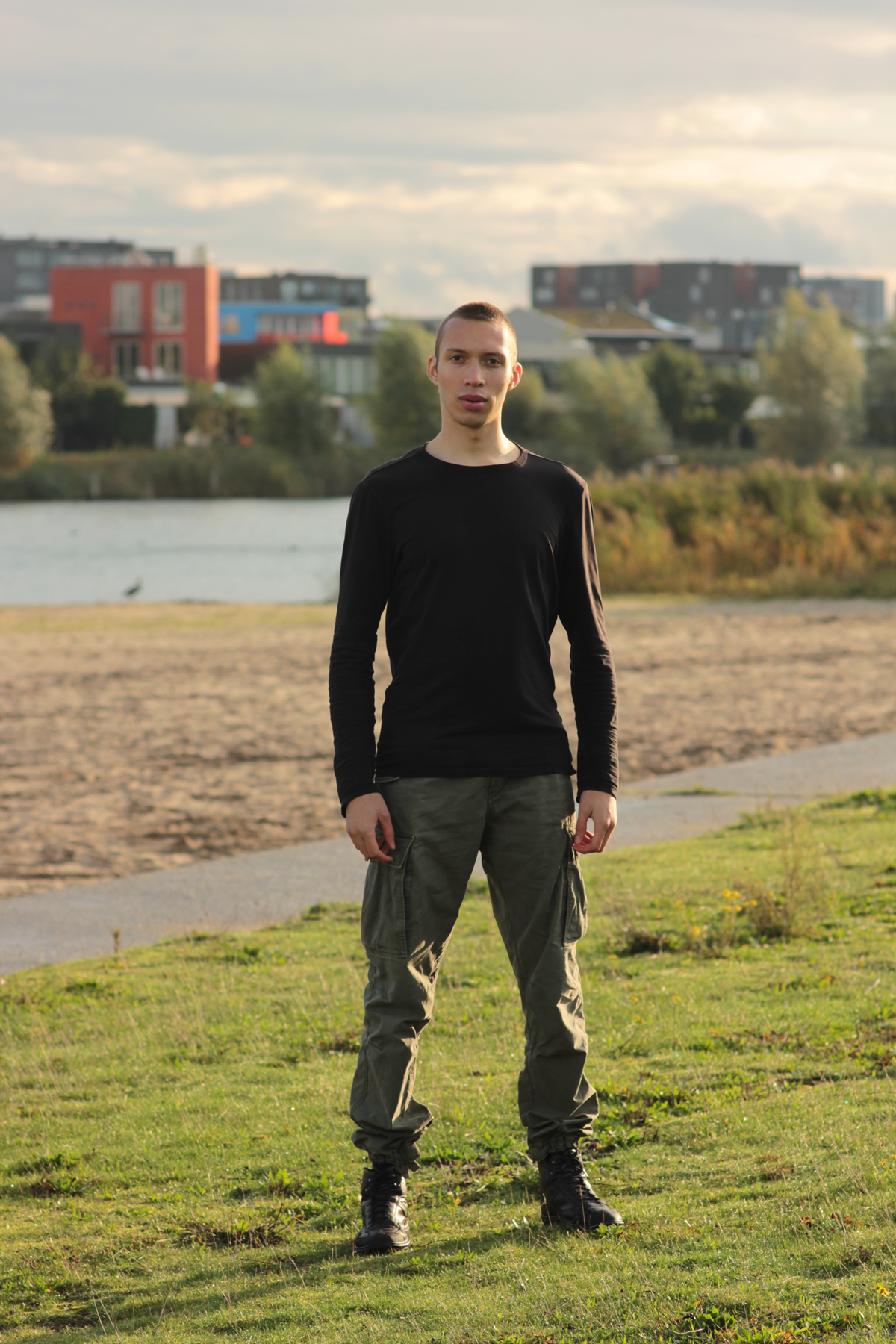 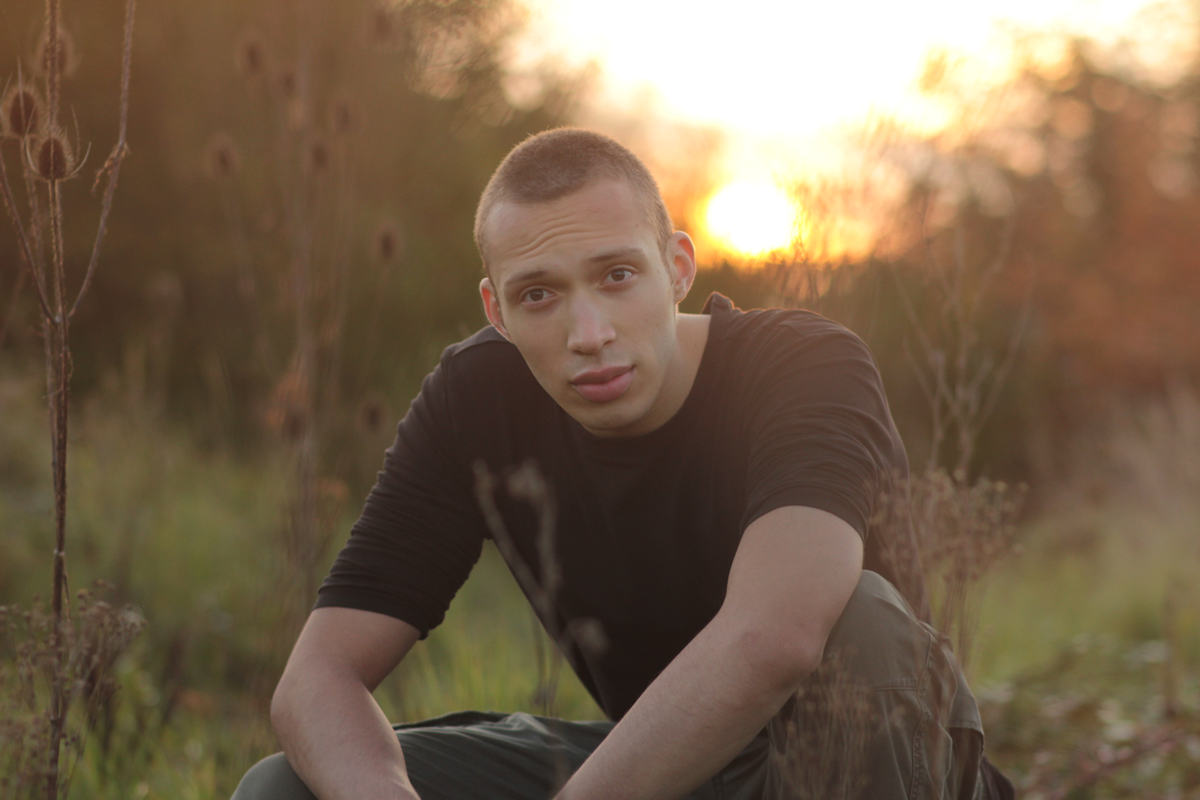 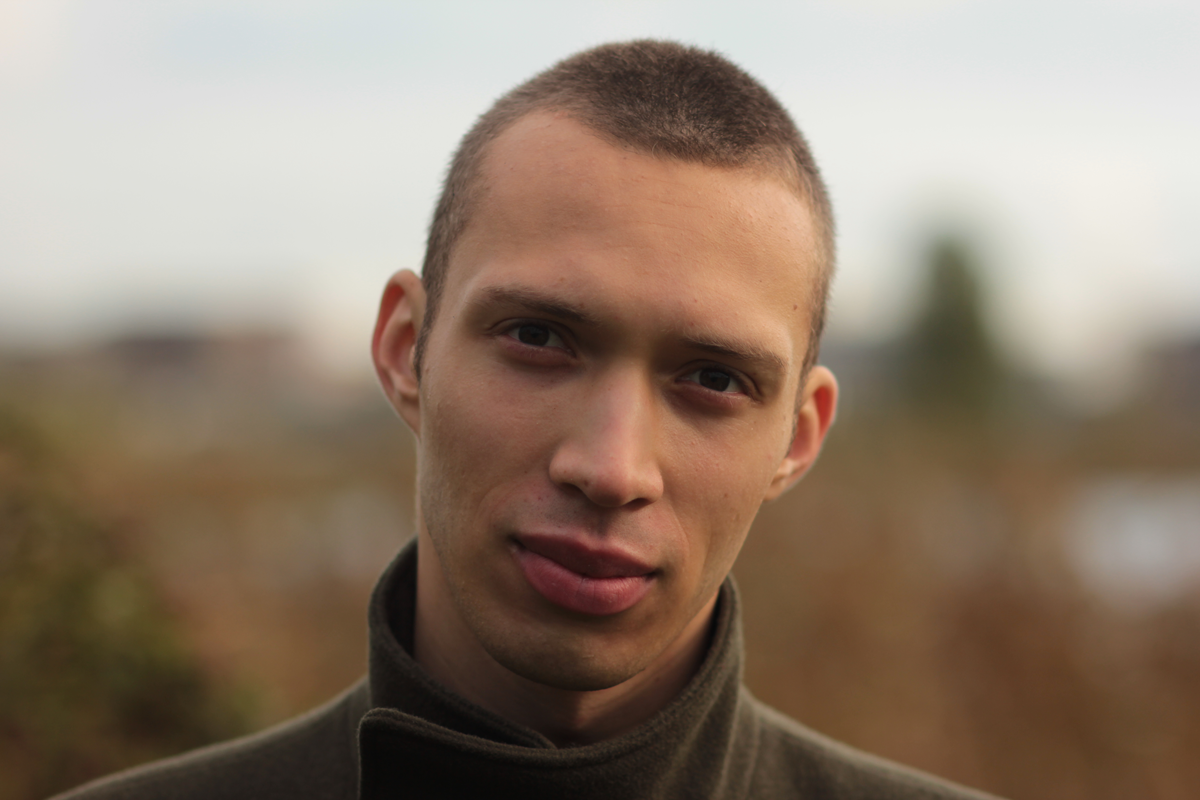 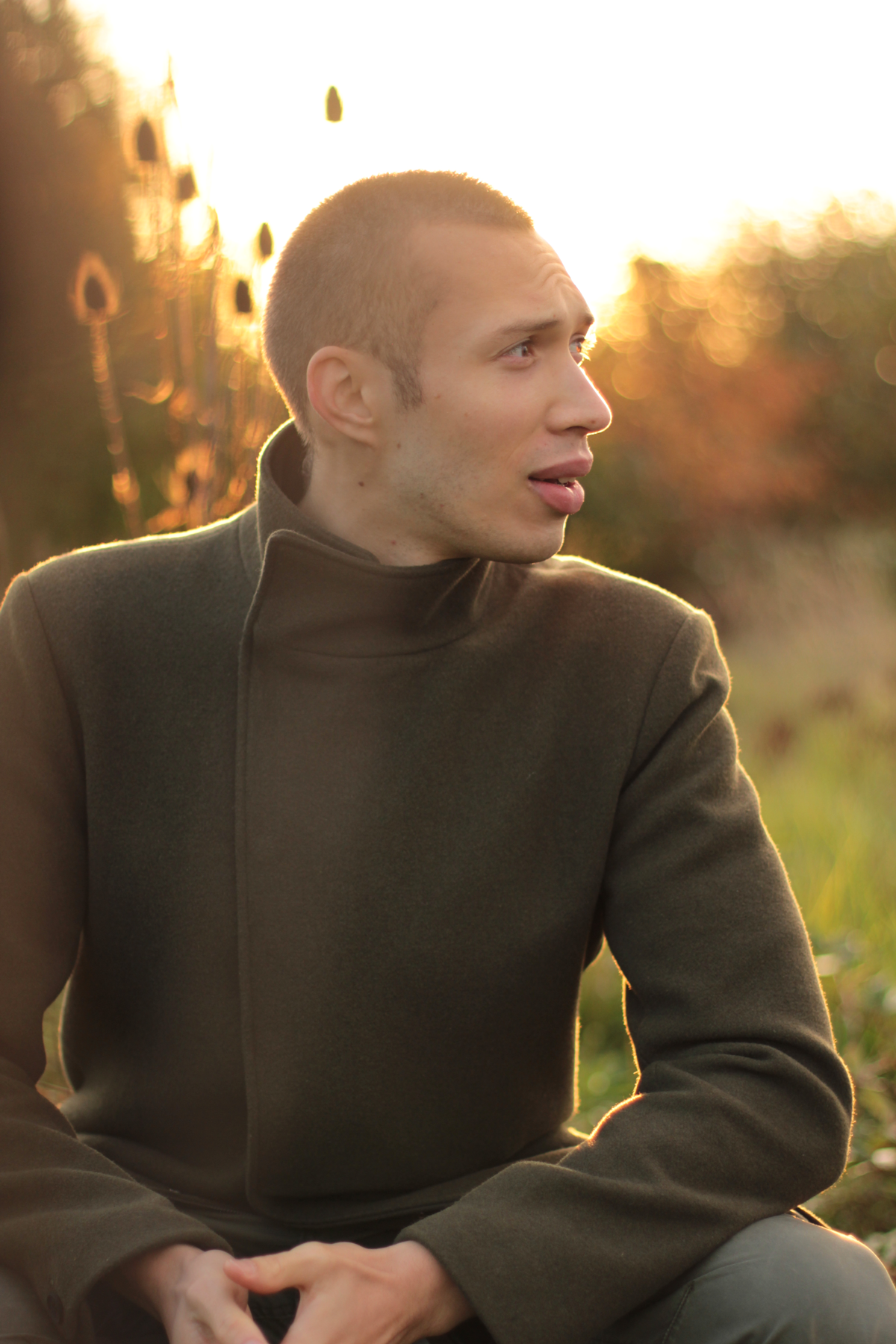 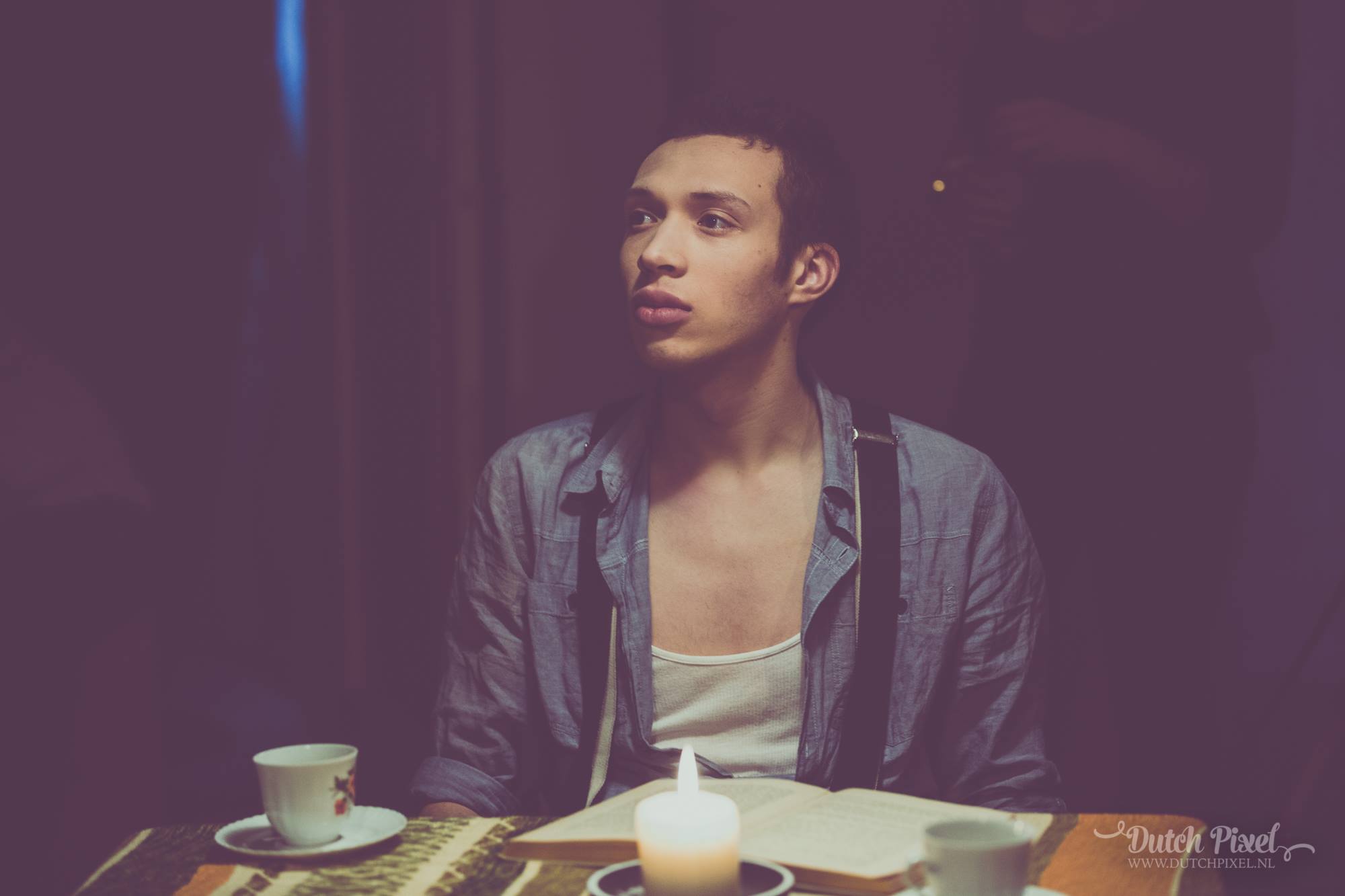 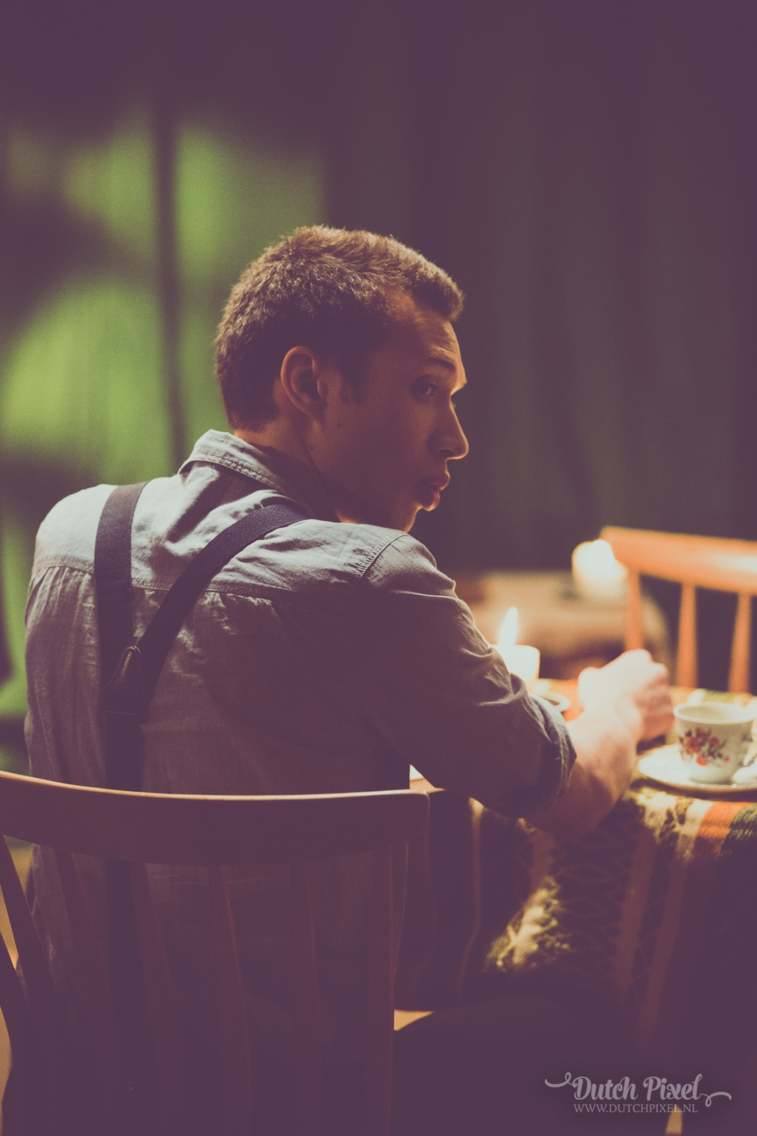 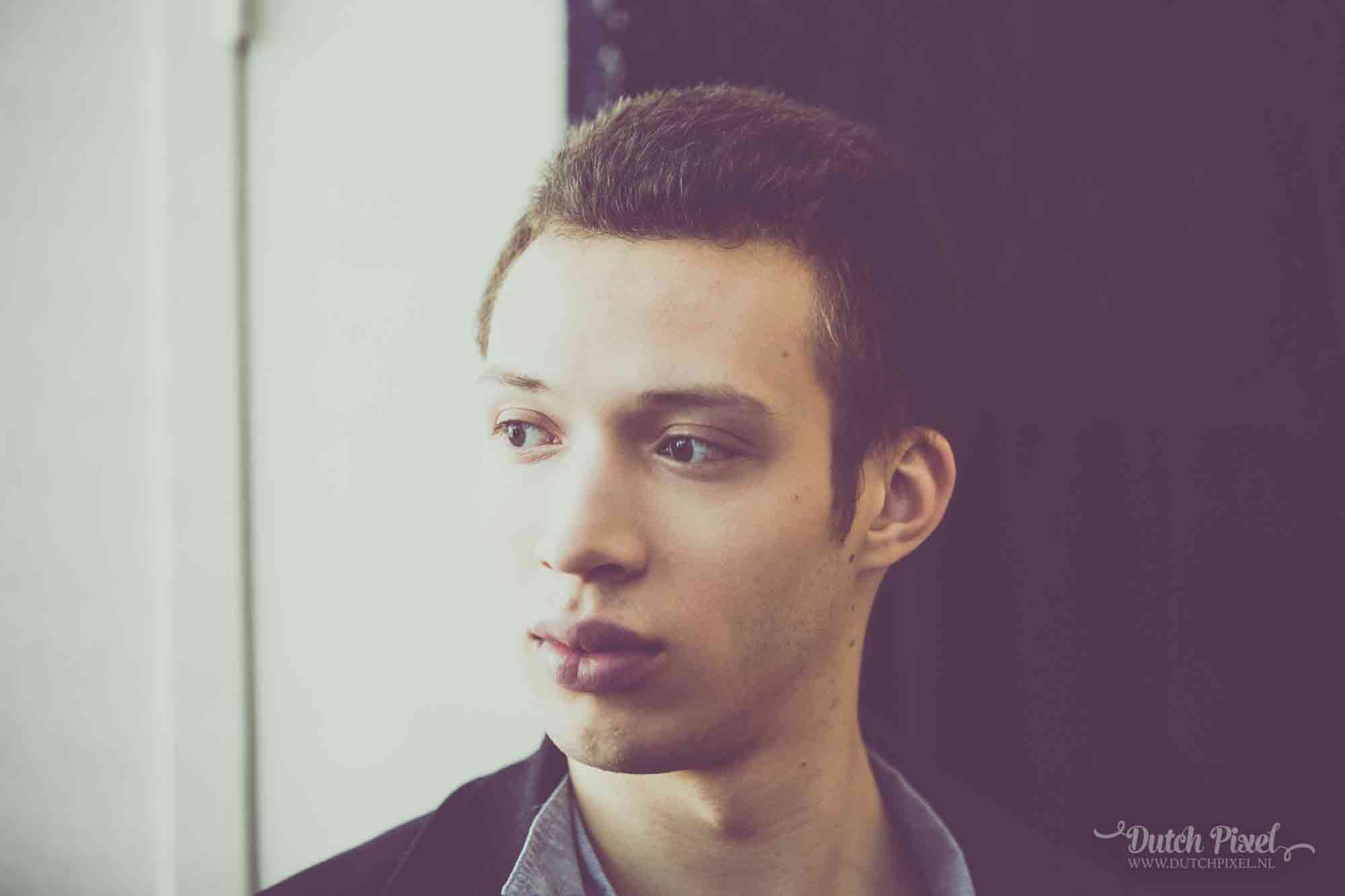 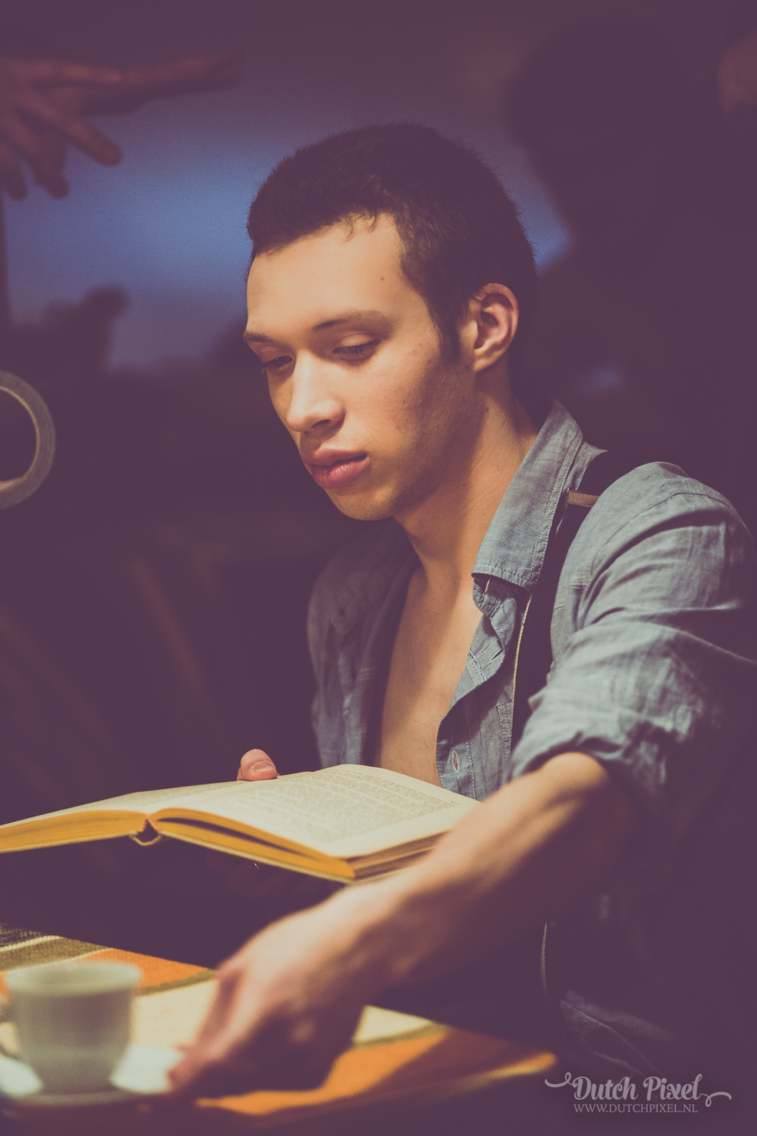 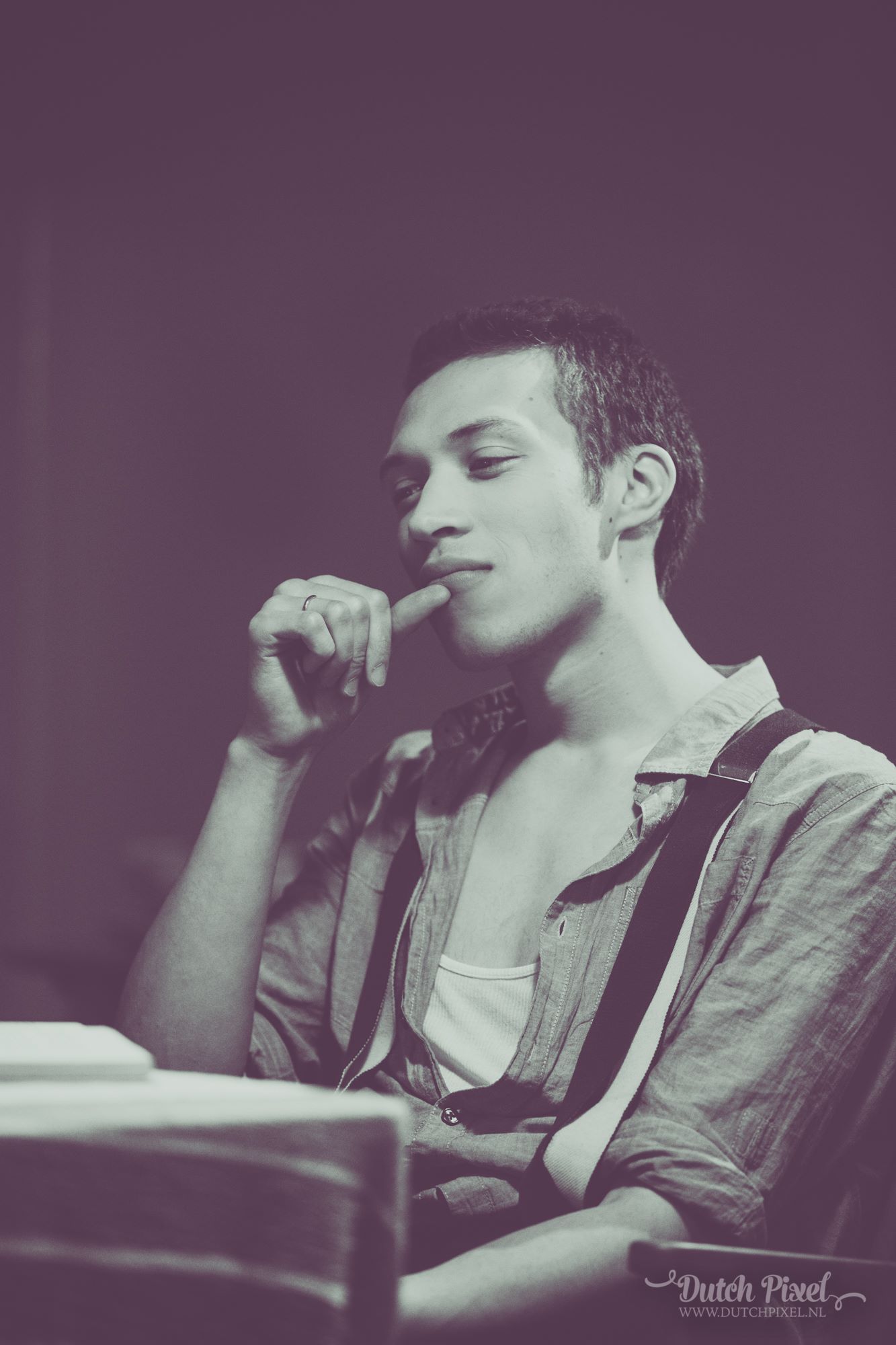 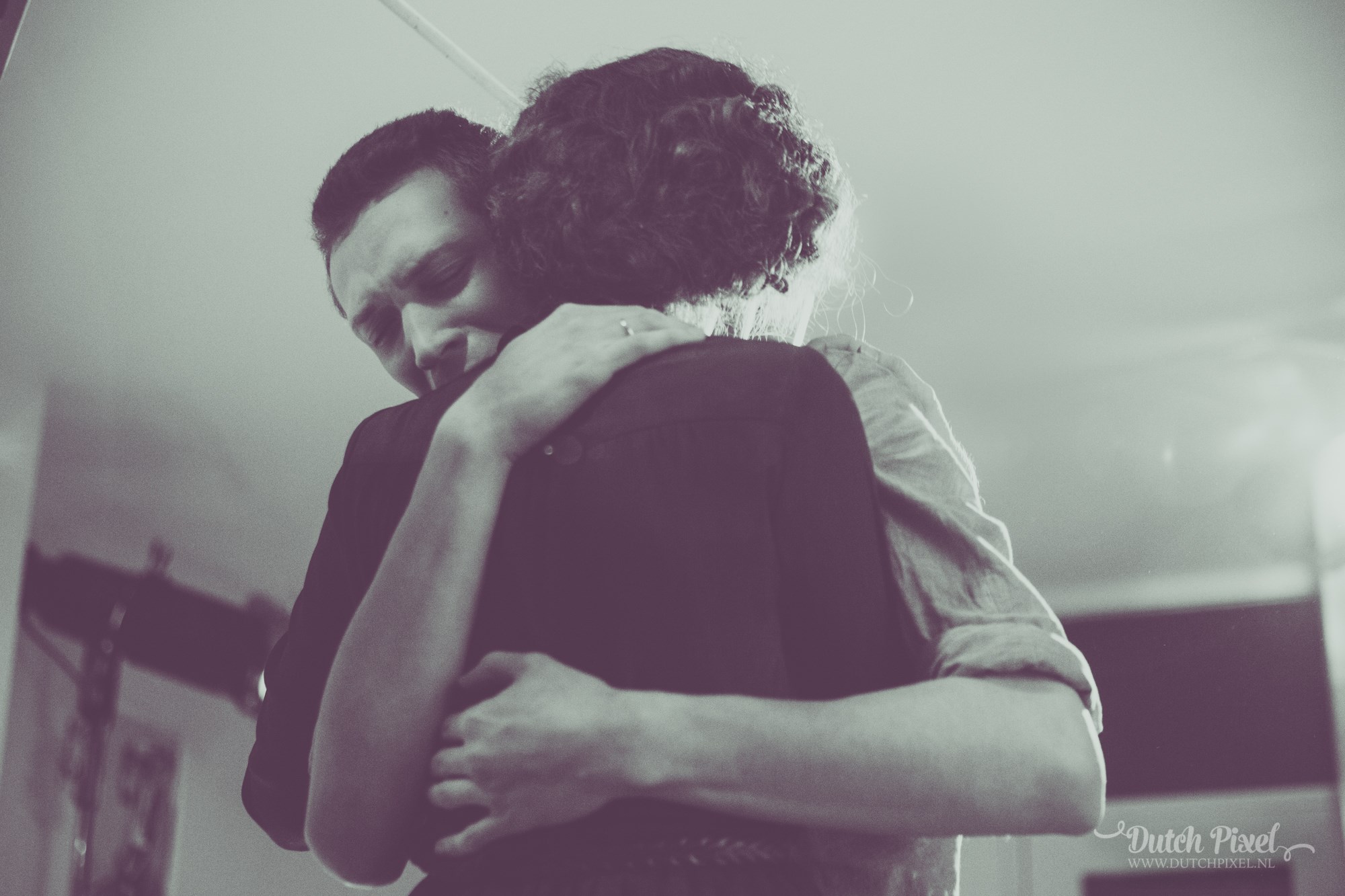 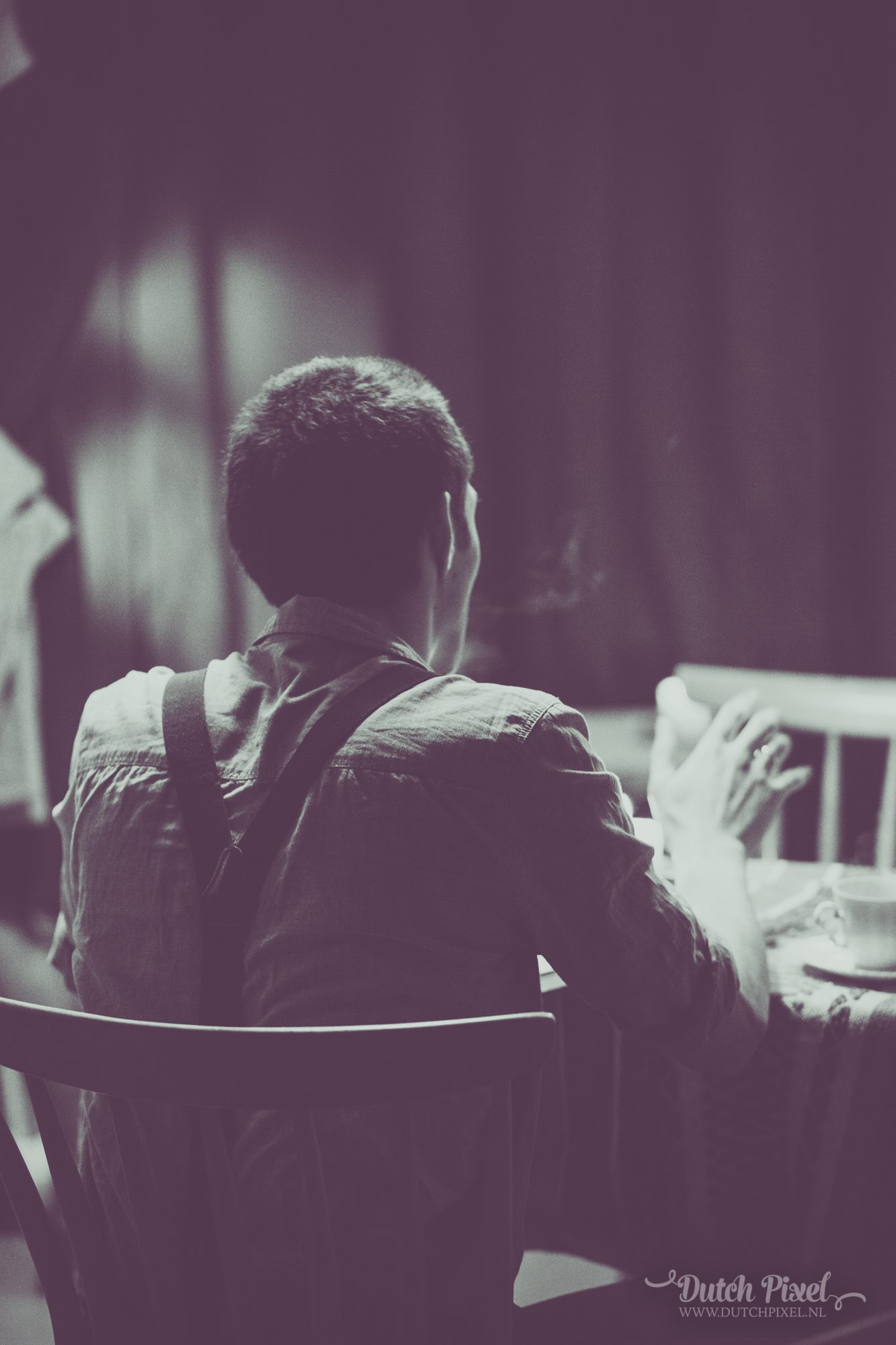 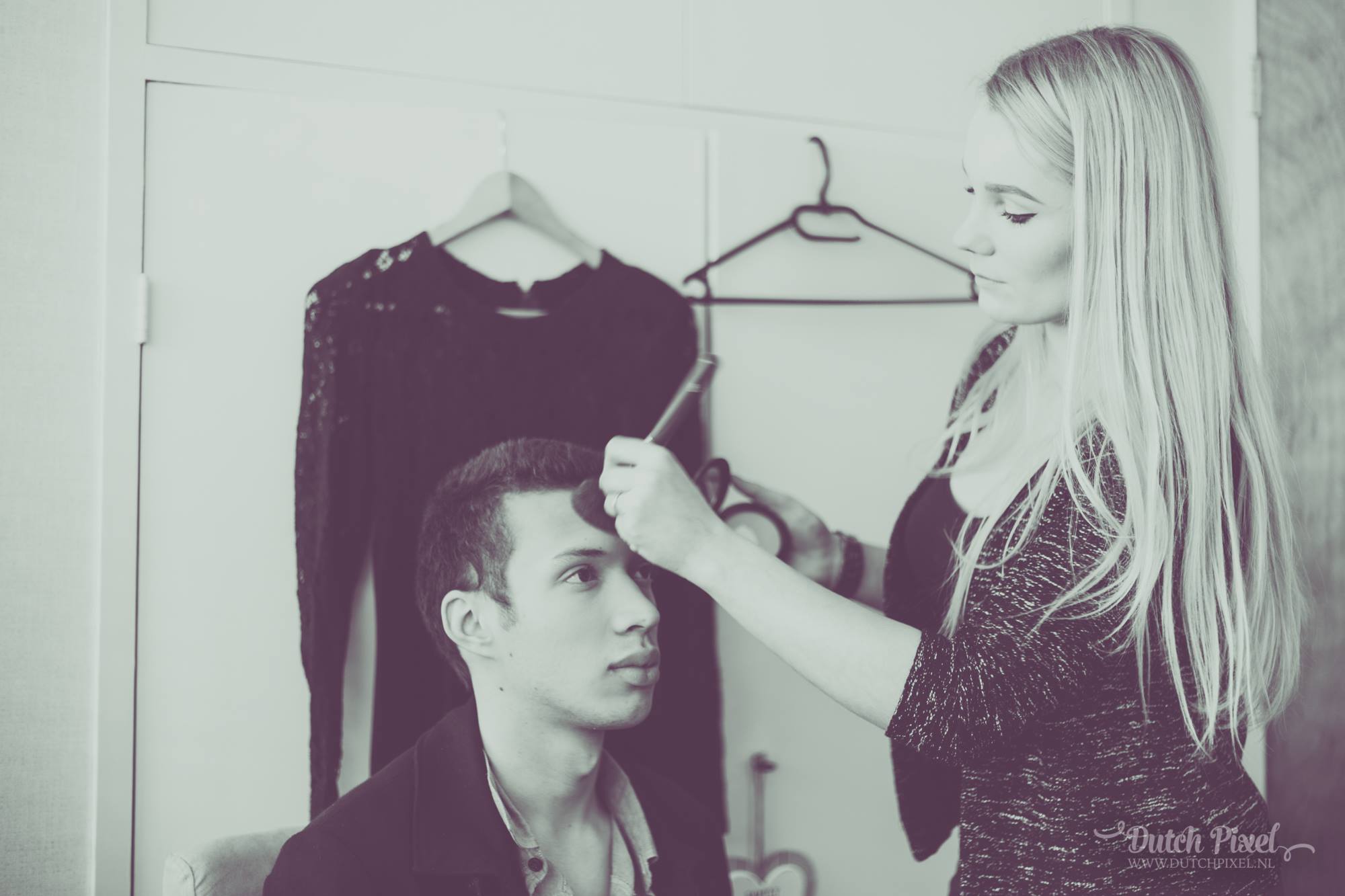